Several problems of the carton folding and sealing machine at work 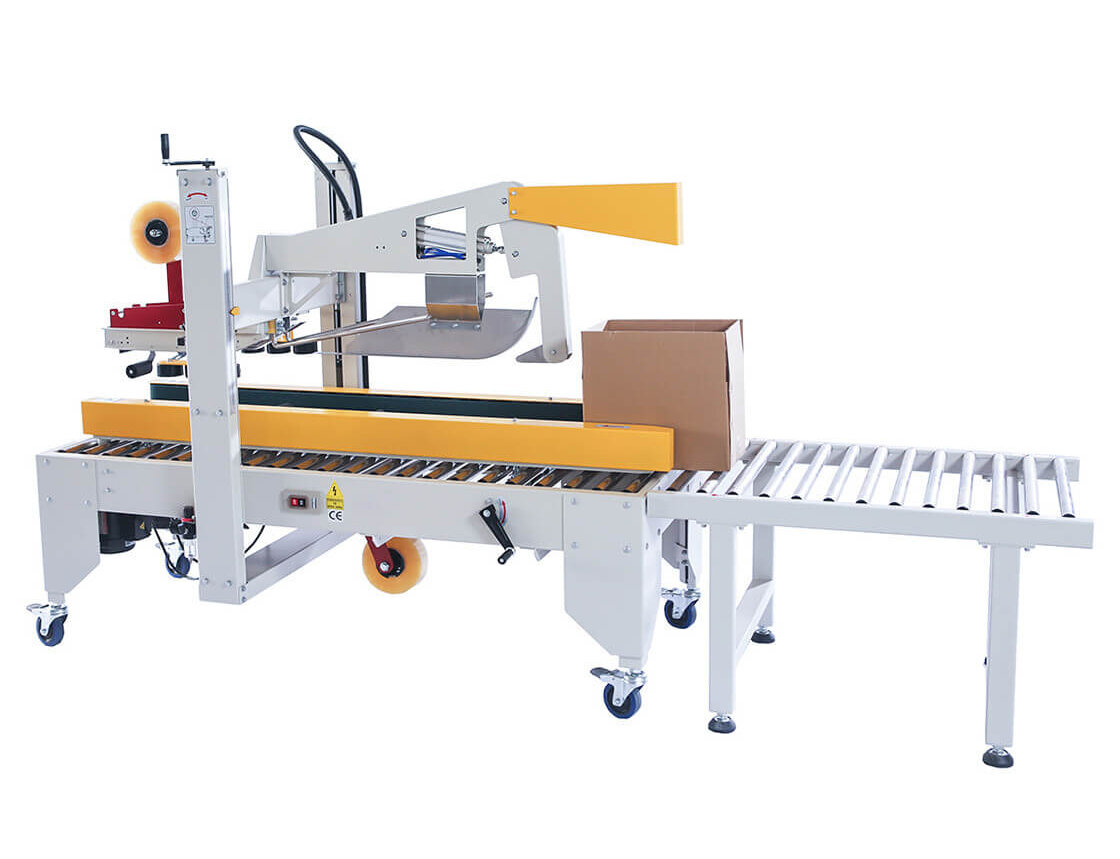 Several problems of the carton folding and sealing machine at work

1. During the sealing process, the box is off-track, causing the tape to not be evenly distributed on the two folding covers, which affects the sealing effect.

Answer: This situation is mainly related to the original electrical appliances of the belt.

First, it may be that the speeds of the upper and lower conveyor belts are different. If this is the reason, the user only needs to adjust the speed of the two conveyor belts to the same speed.

Second, it may be that the bolt spacing of the belt bracket is too large. The solution is to reduce the bolts of the bracket. In order to ensure the stability after debugging, a fixing nut can also be installed on the bolt.

2. The knife sometimes breaks off, and there are often residual glue on the cutting knife, and the tape will be cut continuously.